WAR Plays was developed to mark the 70th anniversary of the signing of the Universal Declaration of Human Rights after the Second World War.

Some of our best and most original women’s voices in new theatre writing told contemporary, thought-provoking stories of courage, hope and determination amid the chaos, suspicion and displacement of war.

Short film about the season by Shiroma Silva 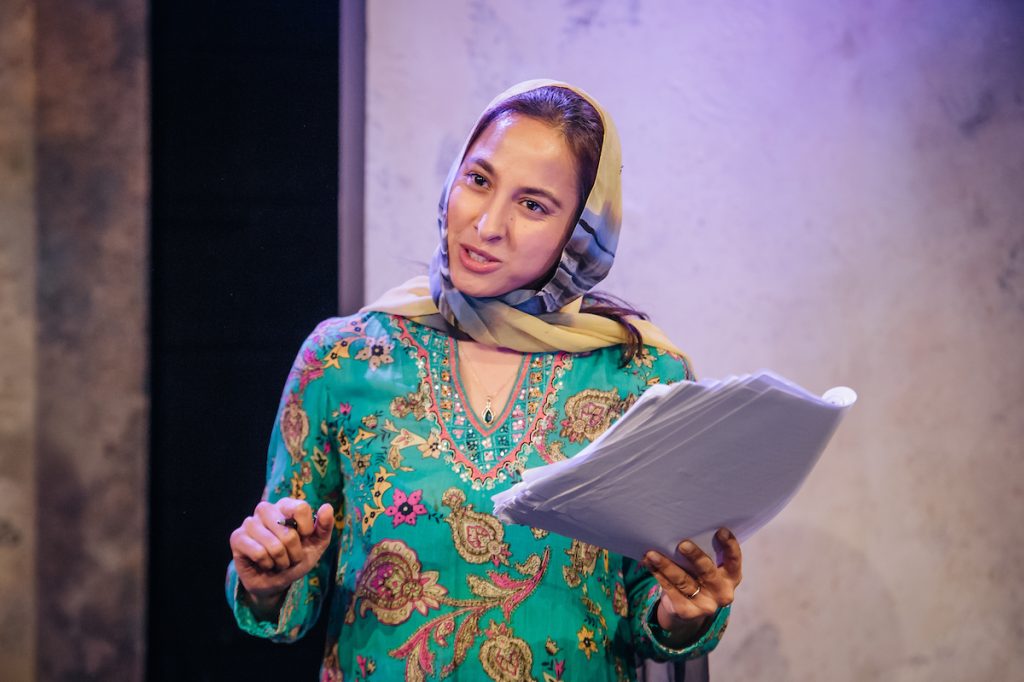 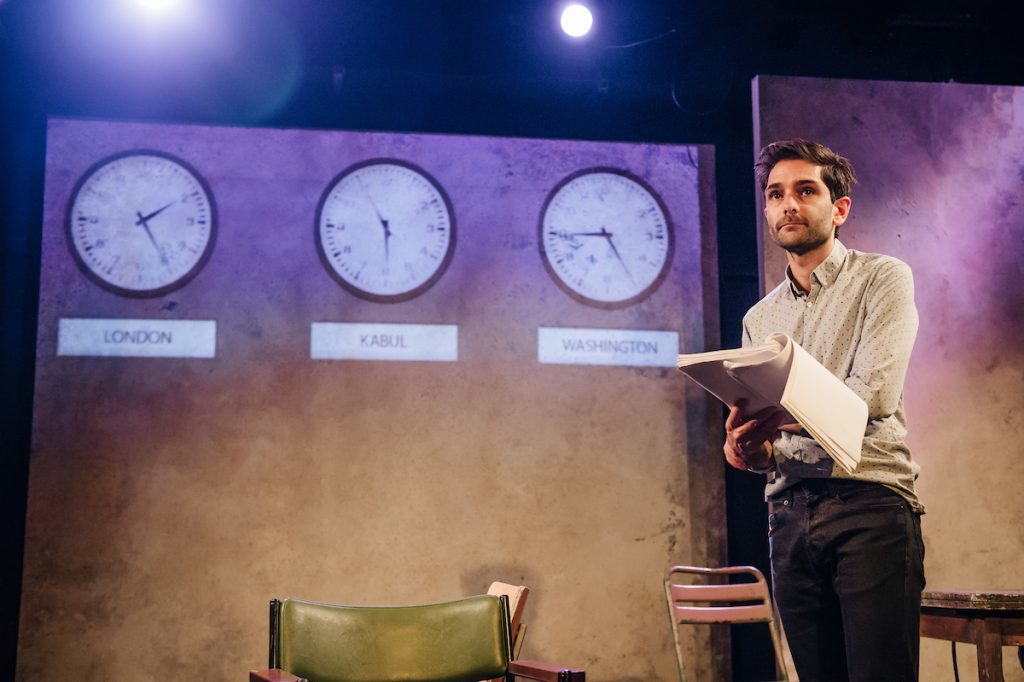 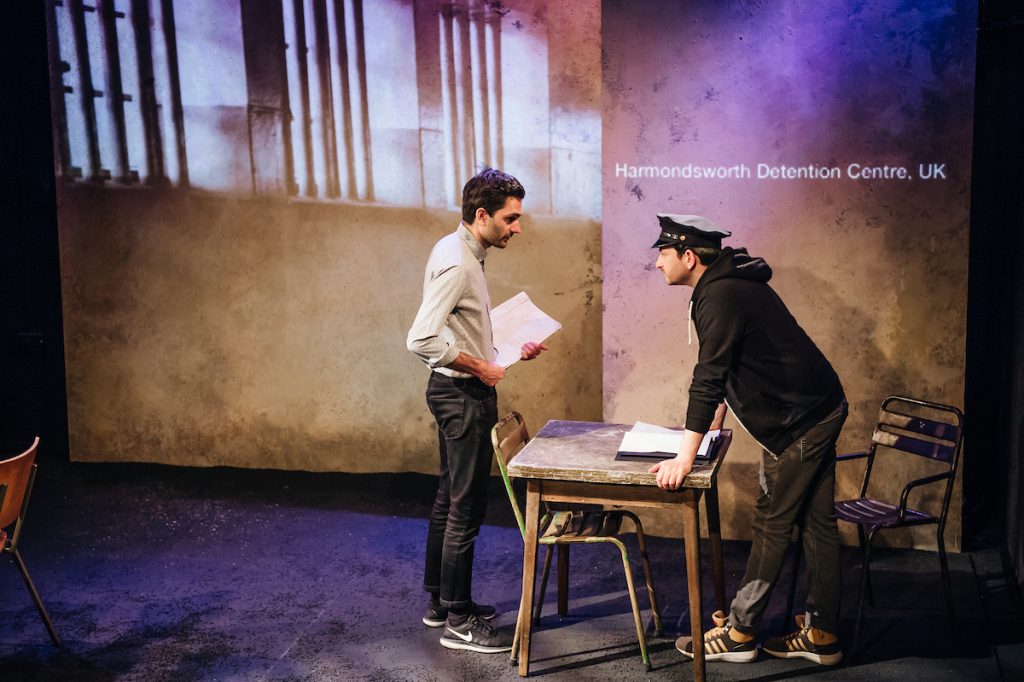 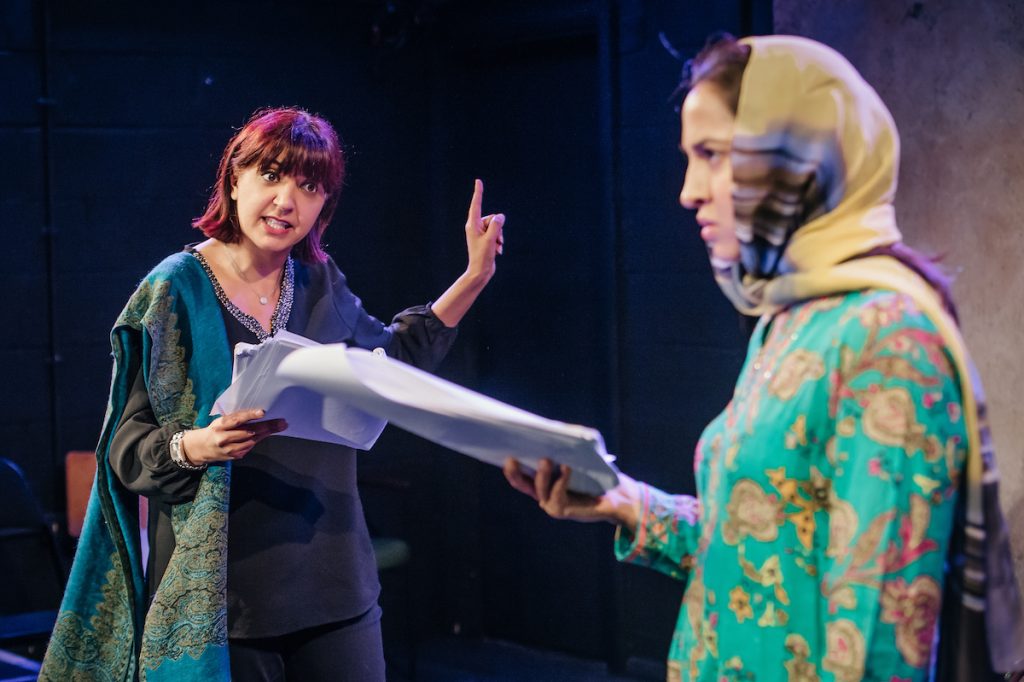 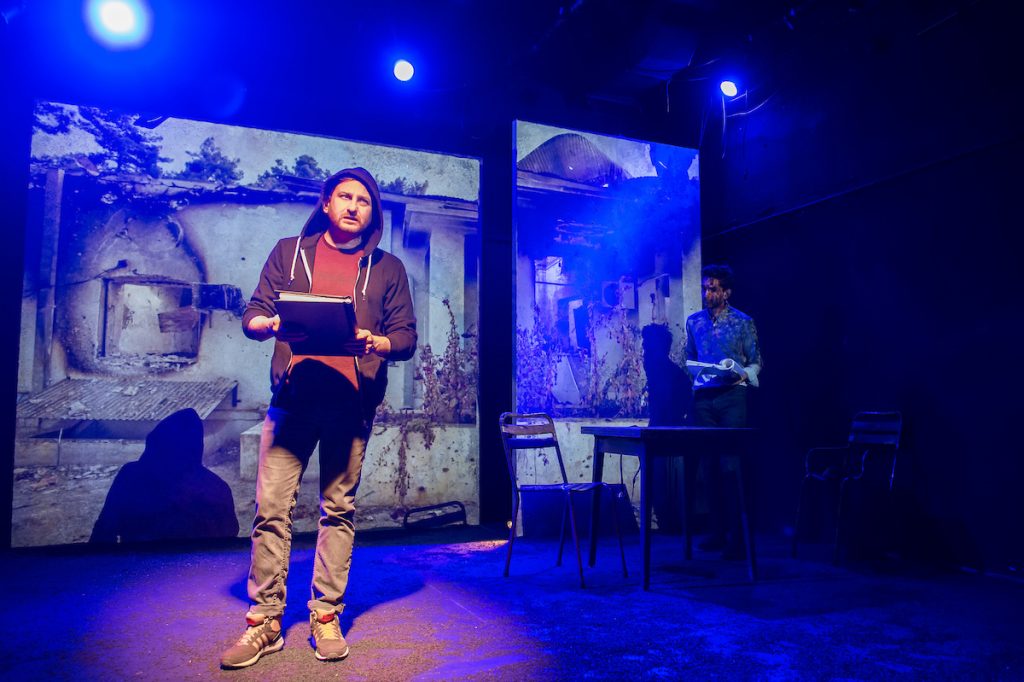 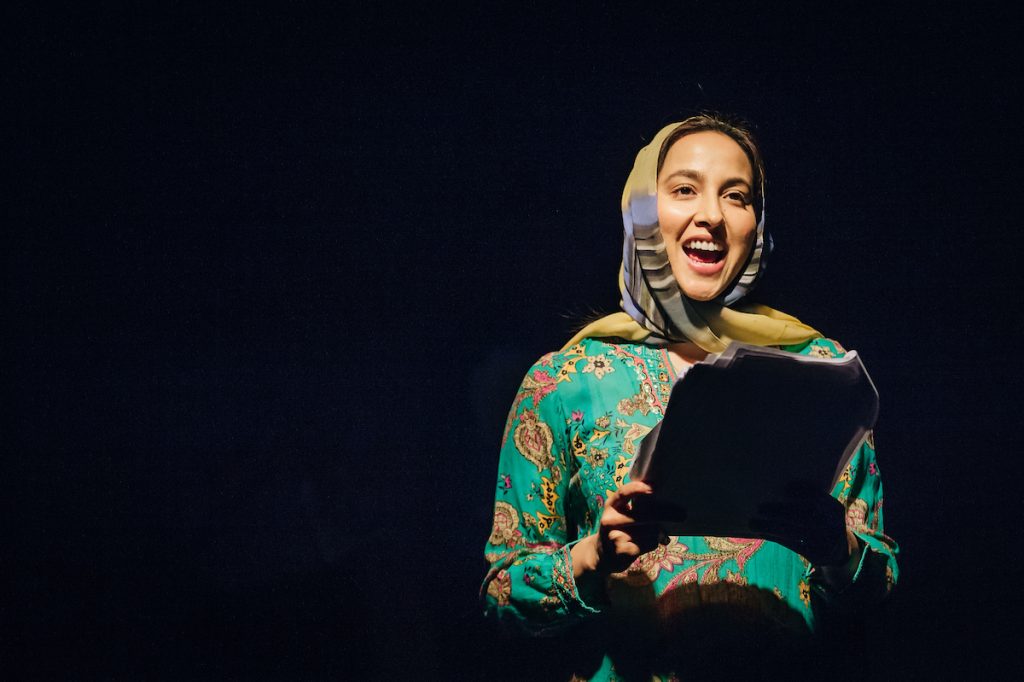 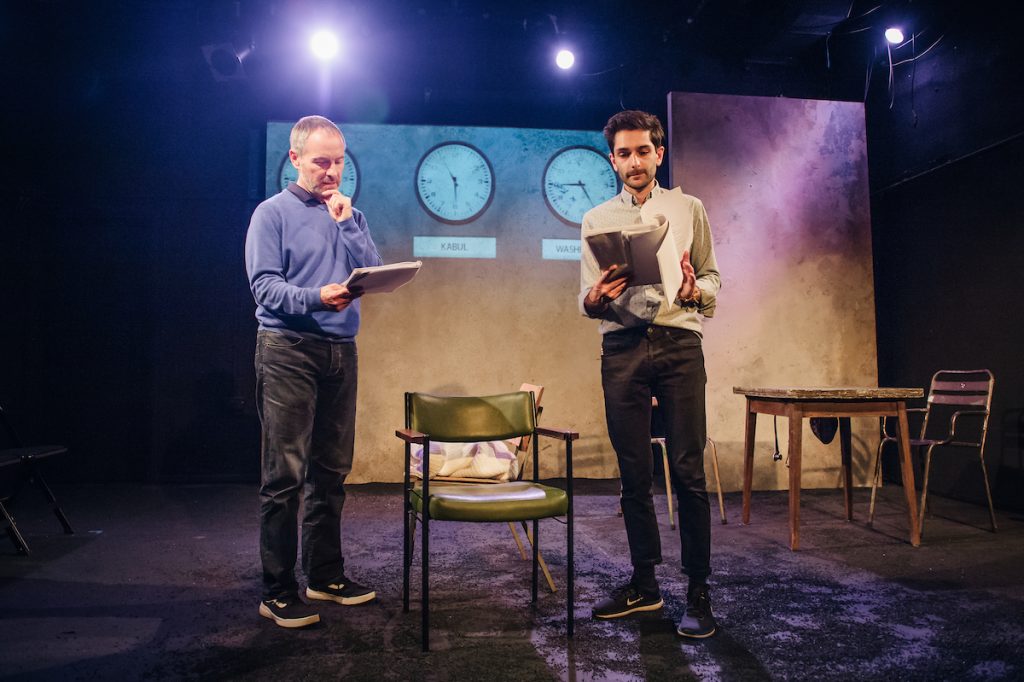 “Really absorbing play. Actors inhabited their parts in a totally believable way. A powerful play and performance that pulled me in and held me with its engrossing, intertwined stories.”

January 2017. Maya has come to work as a doctor in a UN Displaced People’s Camp near ISIS controlled Mosul in Iraq.  Initially she feels free to have left England and her obligations there but as she meets local women and joins their journeys she discovers there is more than one form of freedom in the world.

Read an interview with Aileen here

FROM KABUL TO KUNDUZ

Determined to reconnect with his past and obsessed with memories of his long-lost brother, young Afghan refugee Saeed Khattak ventures from London to Kabul.  He is soon caught up in the paranoia, suspicion and violence of contemporary Afghanistan.  Forced to travel from Kabul to Kunduz he must face up to the realities of a changed world.

Princess, musician and writer of children’s stories, Noor was recruited by the British Special Operations Executive during World War 2 and sent to Occupied France on a deadly mission as an undercover wireless operator.  After the war, the senior officer in charge of recruiting female agents meets the German Major responsible for hunting them, and they piece together Noor’s story- one of determination, courage and the power of the imagination.

Read an interview with Poonam here

The 1971 Bangladesh Liberation War triggered genocide, a huge refugee crisis and the mass rape of women and girls. Hecuba Birangona draws on the myths of Hecuba and The Trojan women to tell the story of five women being held in a prison camp.  They have survived the war but as the Indian Army and Freedom fighters approach they must get through one last day…

Layla, a young Afghan woman living in London, is told by her mother that a celebrated Afghan diplomat she saw interviewed on the BBC is a rapist and the murderer of Layla’s father. Pushed by her mother to seek revenge, Layla returns to Kabul only to discover a much darker and more dangerous truth about her own family.

Ama, a feisty Tibetan woman, is fighting to keep her guest house, homeland and traditions. Her son Karma wants her to leave Tibet with him and his Chinese girlfriend, to seek refuge in India near the Dalai Lama where they could live without prejudice. But Ama stubbornly continues to resist the colonisers, and suspects her one guest – a troubled monk – of being a Chinese spy.

Read an interview with Rosamunde here

After being tortured during the Sri Lankan conflict, Krishnaveni has begun a safe new life in the UK. Here she must live with the stigma of being an asylum seeker and the lingering effects of her experiences. This topical new play is based on real life interviews and stories from victims of torture.

Read an interview with Pooja here

Award winning journalist Nadene Ghouri will be speaking alongside award winning photojournalist Kate Holt, both of whom have covered war zones for numerous UK newspapers. They will be joined by Elaha Walizadeh, co-founder of Afghan Women in the Diaspora and Dr Ayesha Ahmad,  a lecturer in Global Health with a PhD in ethics, who works primarily in mental health and Gender Based Violence.

Dr Madura Rasaratnam – Lecturer in Comparative Politics at City University with a research interest in conflict management and a regional focus on South Asia.