Mr Rizvi wants to be a local councillor. His disapproving wife is slowly losing her grip. Auntie Moona, the friendly neighbour always turns up when least wanted. His eldest son harbours a guilty secret. And then his youngest son announces he plans to go and fight in Afghanistan. Mr Rizvi’s dreams of a united world are thrown into turmoil by events following 9/11.

A dark frantic comedy about the collapse of understanding, both personal and political, in a world on the brink of madness. 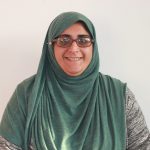 Azma has written for theatre, radio and screen. Her novel The Secret Arts has been published as an e-book by Dean Street Press.  A chapter from this won the New Ventures Writing Award and her play Vampire in Bradford won the New Perspective Long Play Competition. Azma has also worked on several community projects, including […] 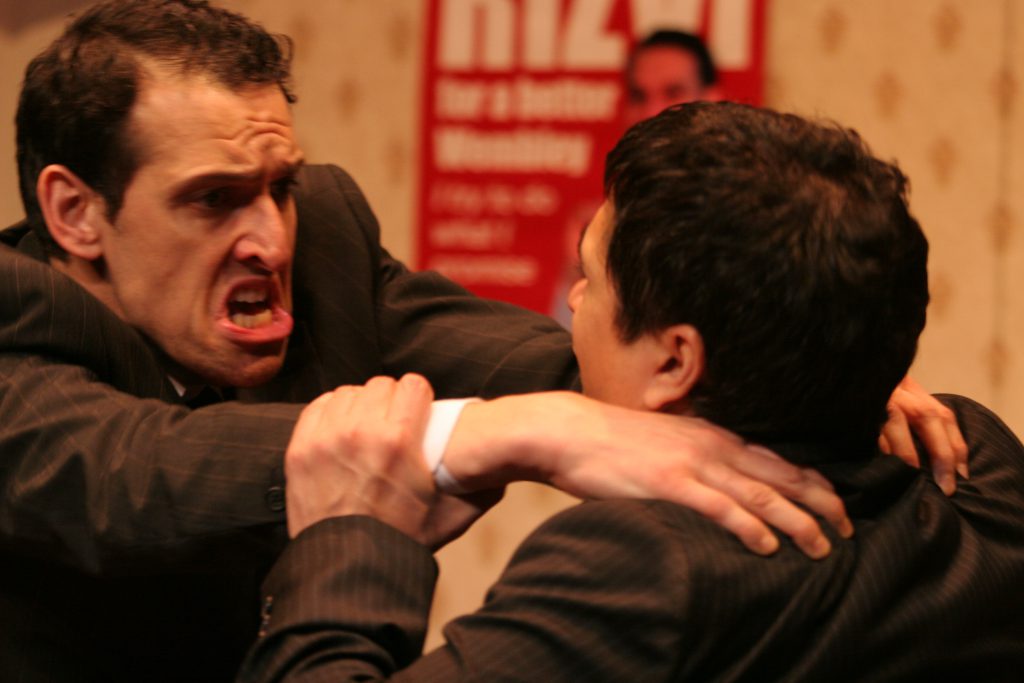 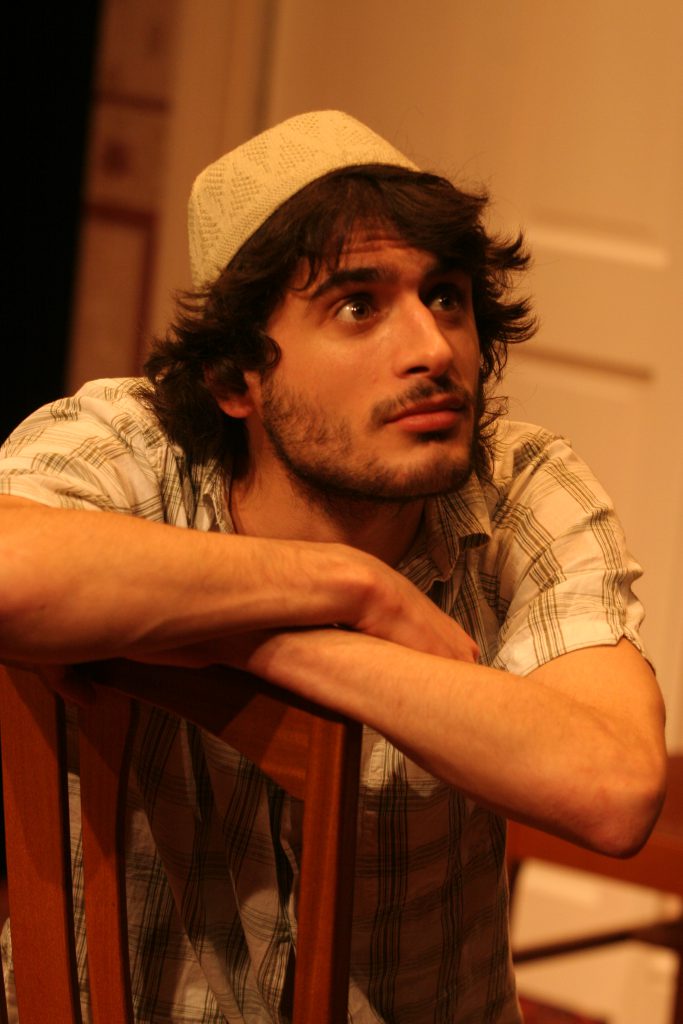 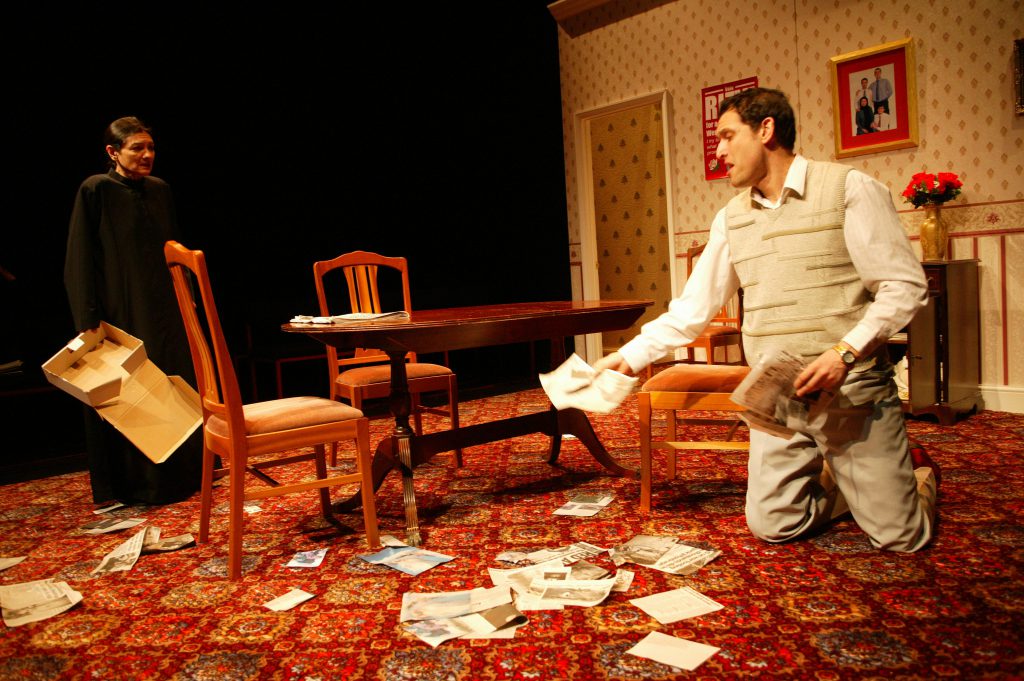 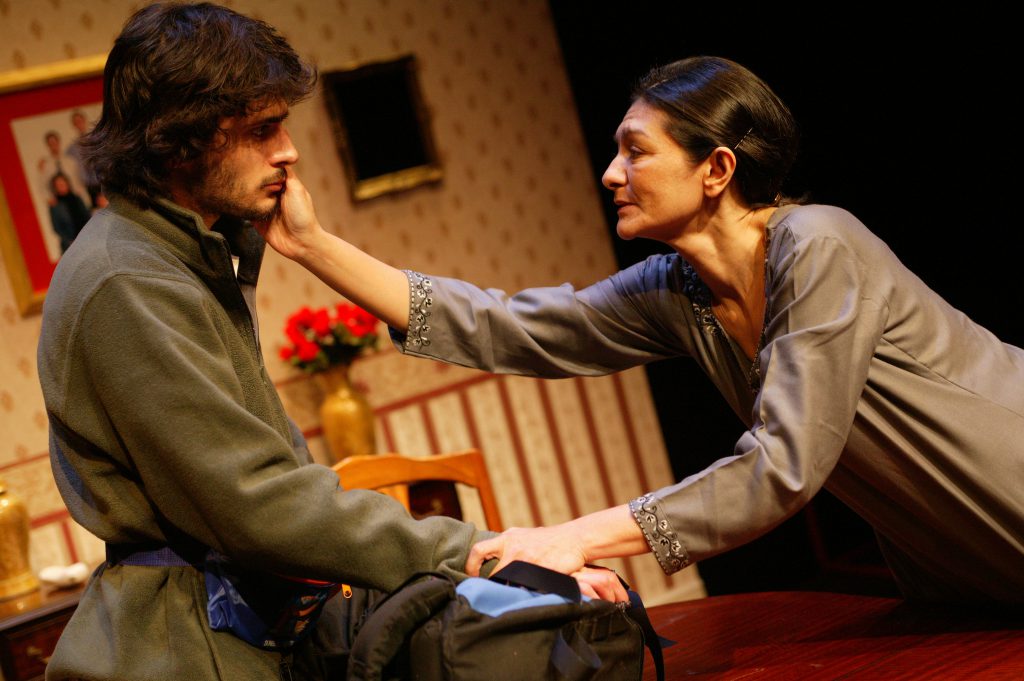 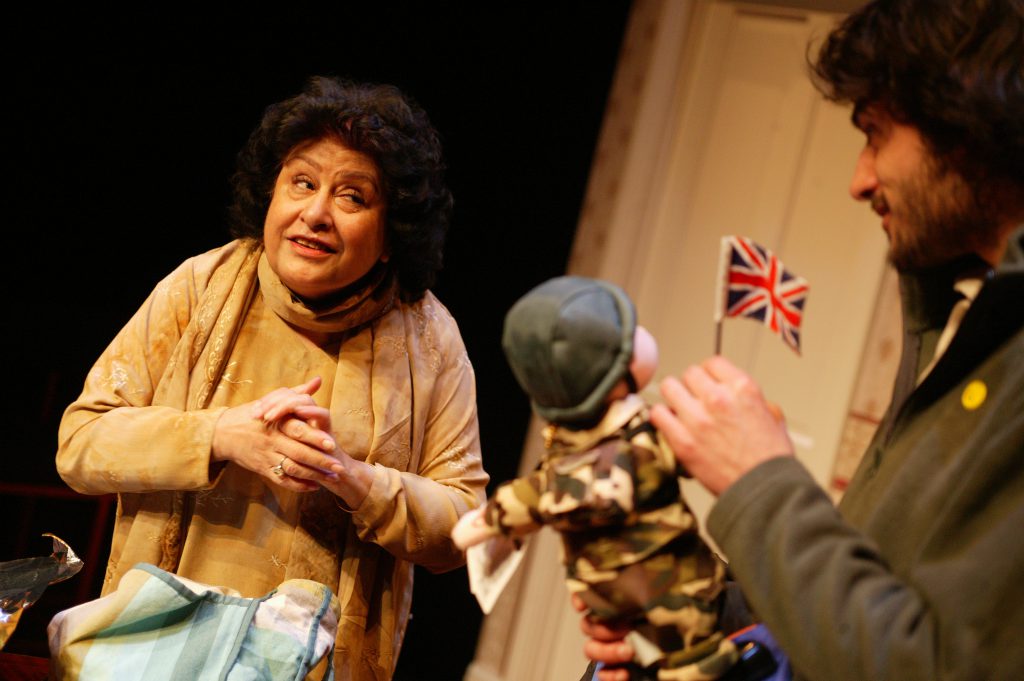 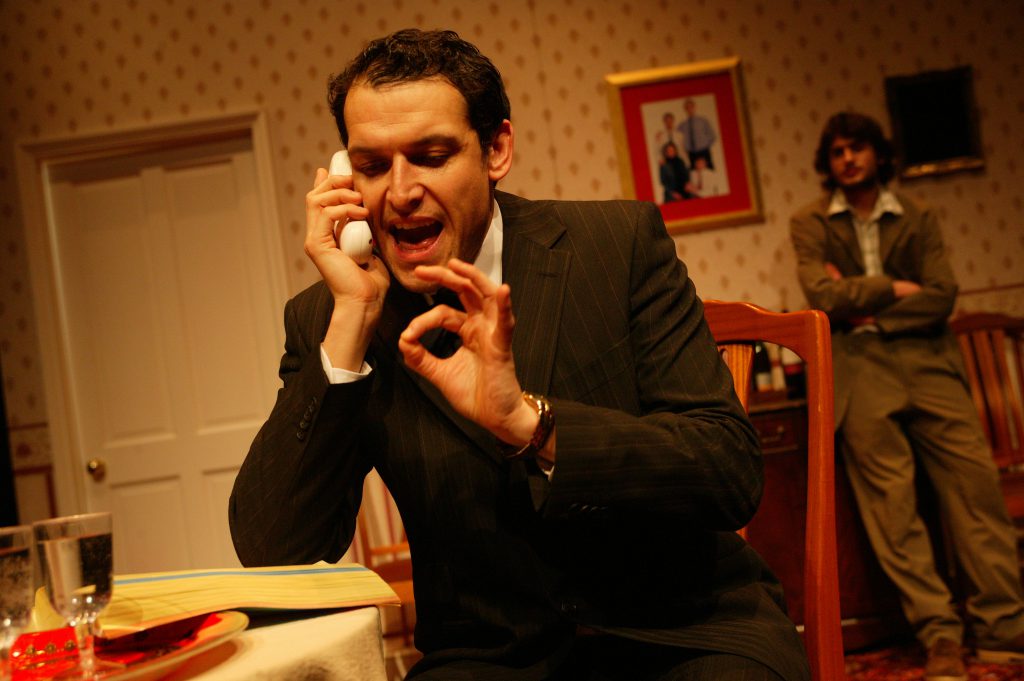 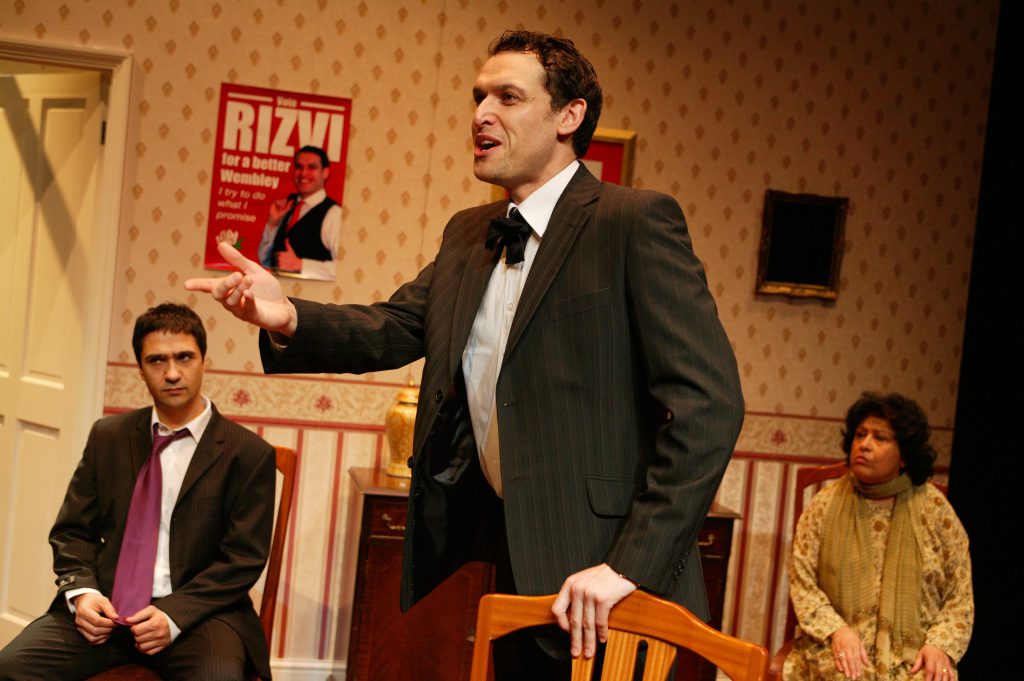 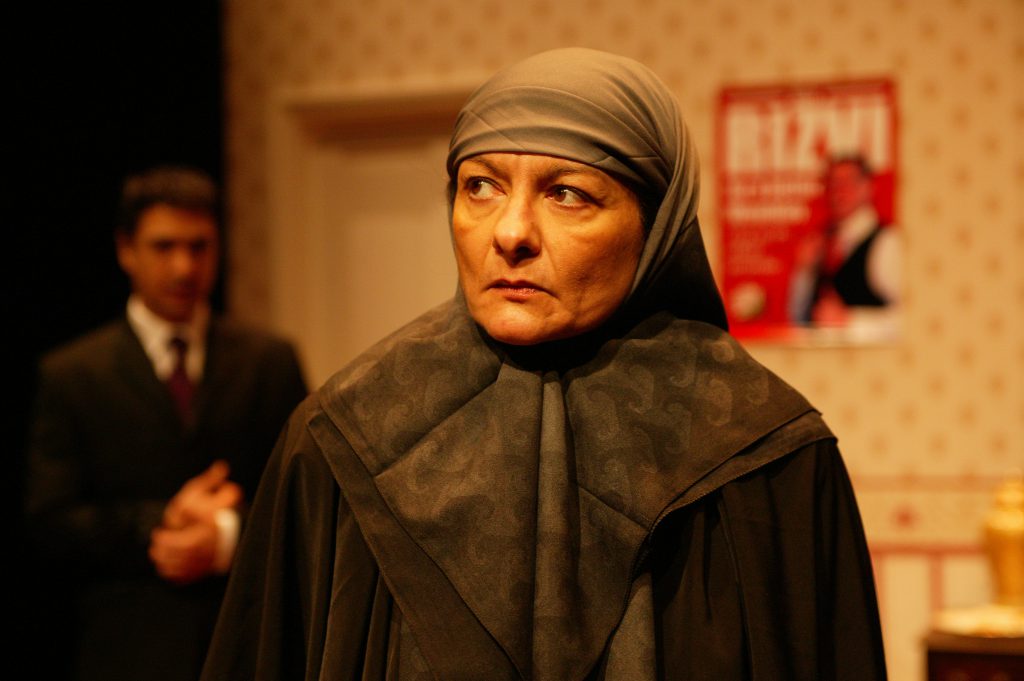 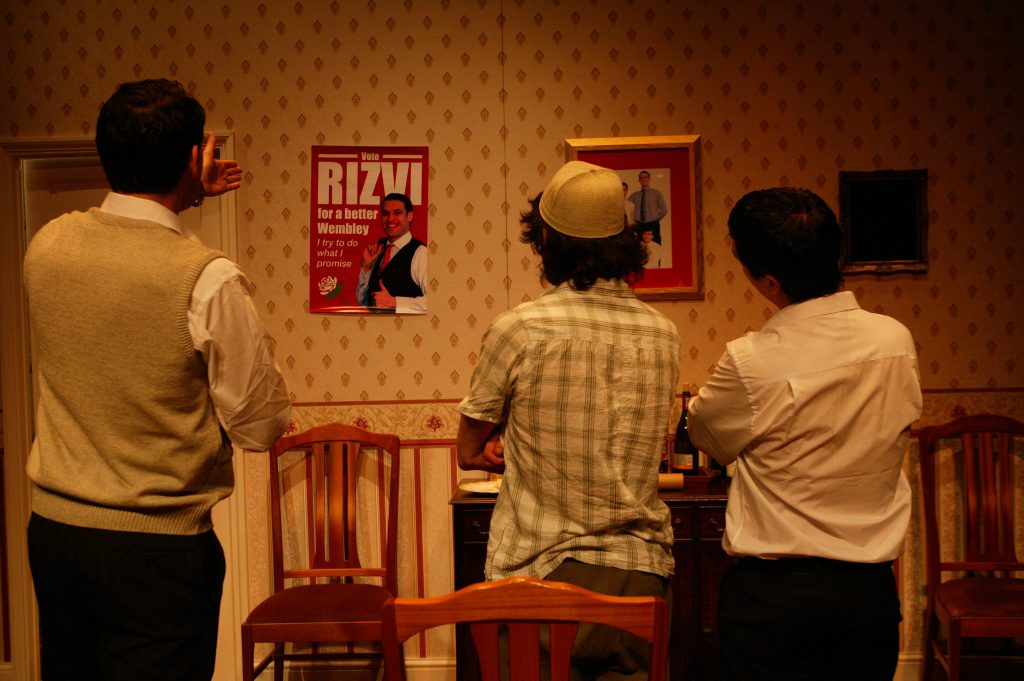 I began writing Chaos a few months after September 11th when the terrorist attacks in New York had left the whole world in a state of shock and confusion.  Although most of us, thankfully, didn’t have to endure the terrible pain suffered by the victims and their families, it seemed to me that many people were affected in some way or other, even if it was only that they were questioning the beliefs, ideals, and truths in their lives.

All the Muslims I knew condemned the killings, but when the war against Afghanistan and further violence against innocent people followed (this time it was “unintentional”), I began to see how some people might find their loyalties drifting. With all the conspiracy theories, censored news reports, confessional video diaries, and leaders of all kinds bombarding us with their own ideas, much of the time people didn’t know what to think or who to believe.

I was also thinking about families, and about secrets, resentments and unspoken things that simmer beneath the fabric of most homes, and how they cause splits and divisions in relationships.

In Chaos, I’ve tried to explore some wider social and political concerns through the conflicts and dilemmas of the Rizvi family. When each member takes a different stance on big global issues and becomes lost in their own world, the family begins to crack and gradually, deeper, more personal troubles are revealed.

In the end, I think the play is about the dangers of obsession and extremism of any kind, the need for tolerance and understanding, and what happens when people stop listening to each other.