Bells takes us into the seedy world of Mujra (courtesan) clubs, a centuries-old tradition in Pakistan which is now growing in Britain. A butcher’s shop by day and a brothel by night, Bells has all the sparkle of Lollywood but the glitz and glamour are tarnished by the pain and degradation of secret lives. Is love possible in a place where flesh is bought and sold? 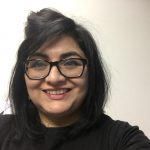 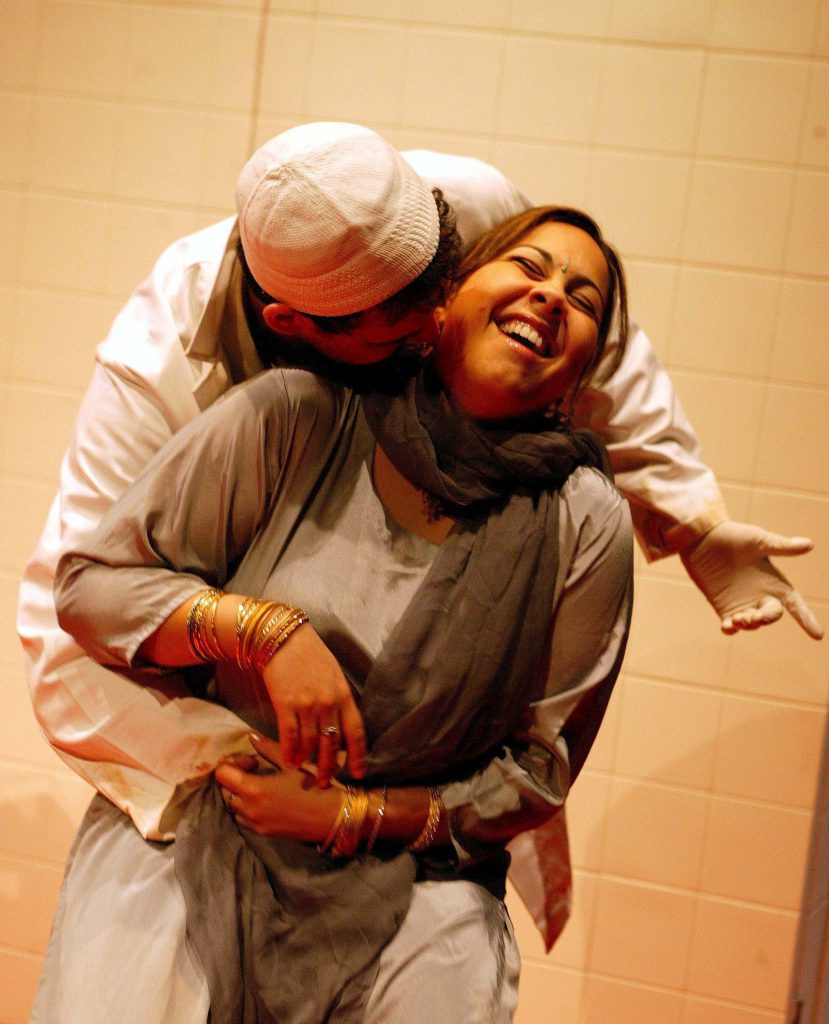 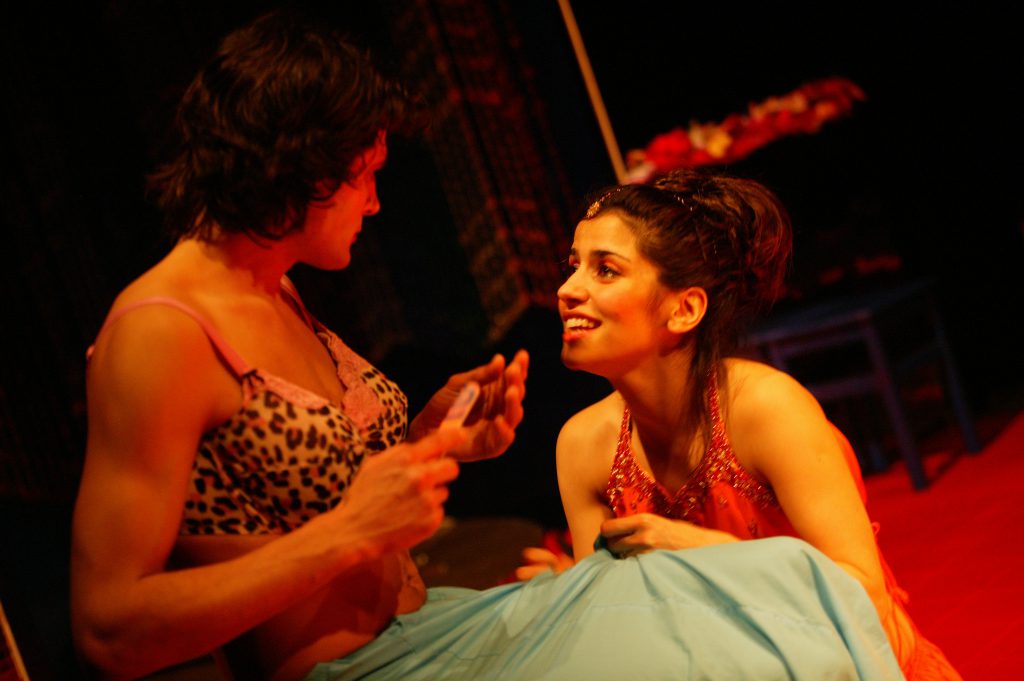 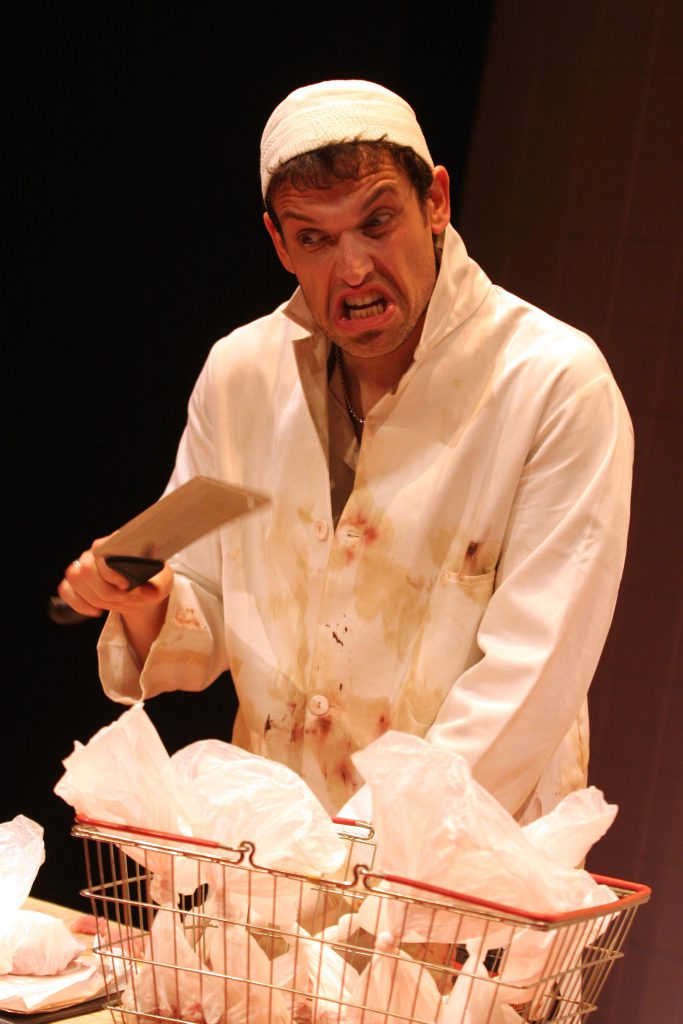 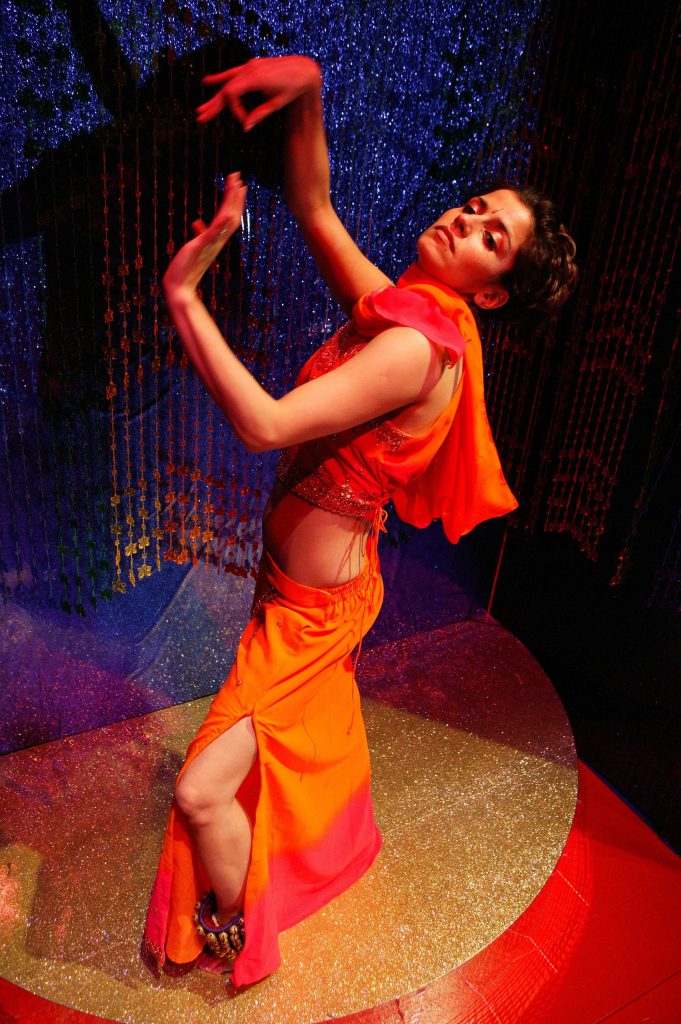 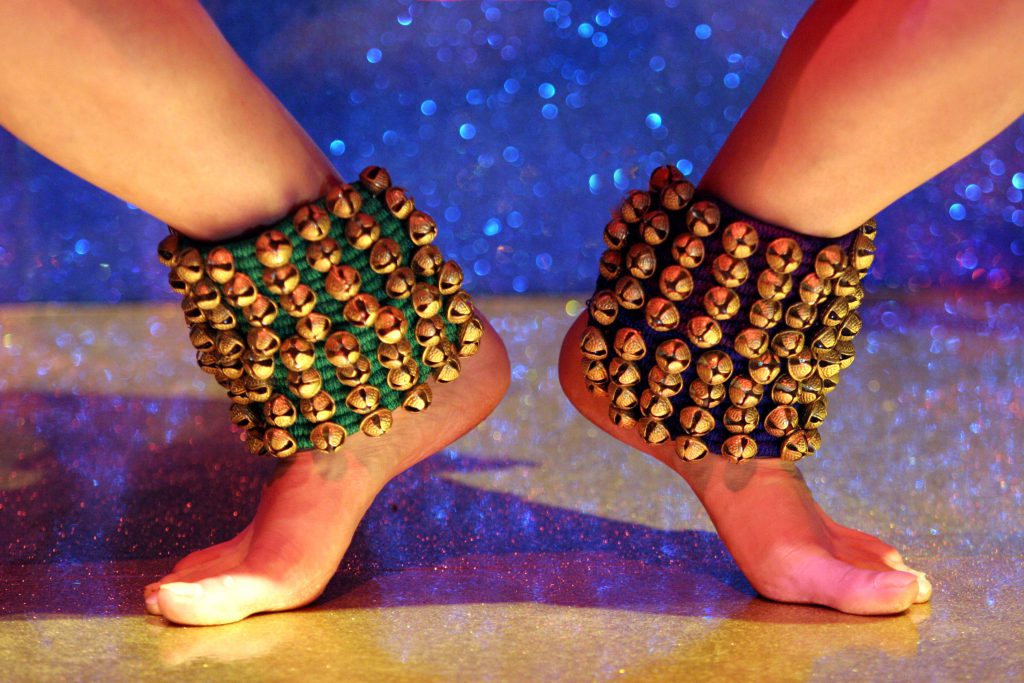 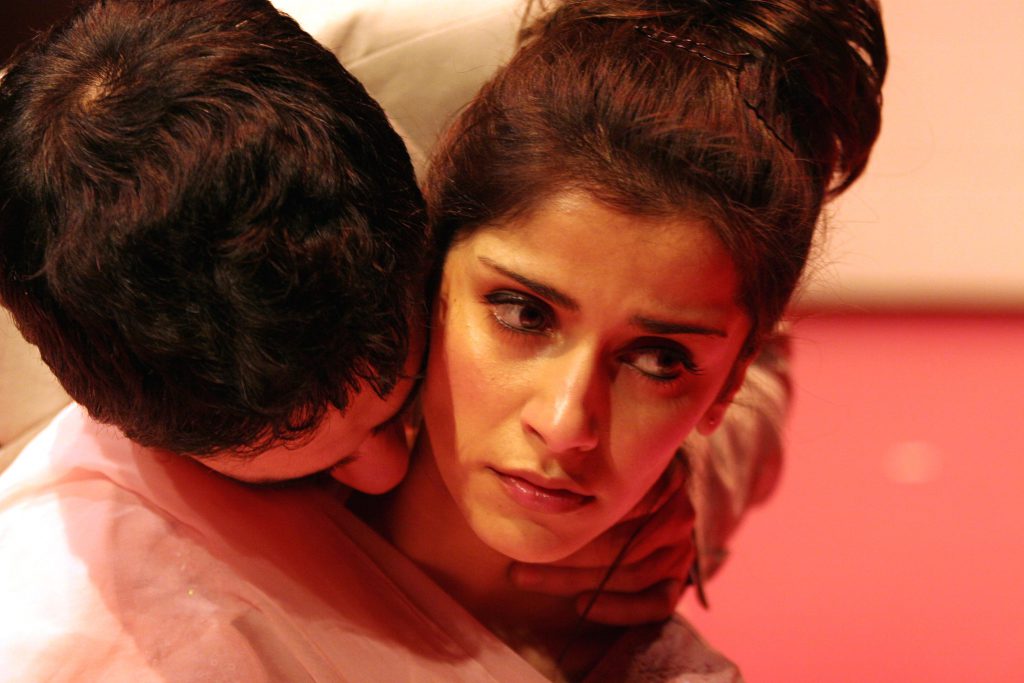 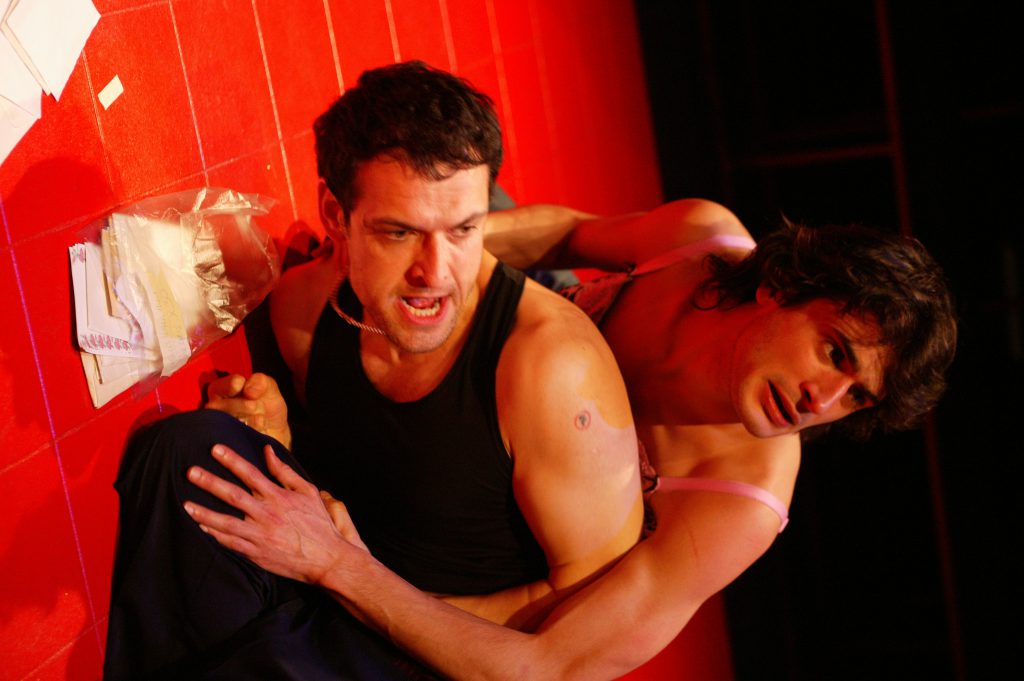