Ready Or Not was a response to the distortions and constant media feeding created by the so called war on terror. ‘In the 16 years since 9/11, so much has changed; paranoia has grown, the ‘us’ and ‘them’ rhetoric gathers pace, and 24/7 news coverage in the post-truth era now provides a soundtrack to our lives. The war on terror has left countries and peoples ravished with untold numbers of non-combatants killed – untold because they’re uncounted. Ready or Not explores these themes in a domestic setting where three characters deal with their own personal battles within this wider global context.’

★★★★“Ready Or Not is a thought-provoking political thriller that questions our concepts of war and terror. ”
-londontheatre1

★★★ “Ahmed has packed this play with ideas not just about the clash of civilizations but about motherhood, guilt, teaching and more.”
–Everything Theatre

★★★ “Ready or Not  is an ambitious black comedy which thrives in its darker moments… the violence is gripping for its plausibility … Pat, is played as steely nerves coming undone by a superb Joan Blackham…. a story of grief and the latent fear of otherness… real and cutting observations of growing up Muslim in a country unhappy to see you”  Joe-Vesey-Byrne, The Independent

Naylah is an established writer for theatre, radio and TV. Prior to her playwriting and screenwriting career she was a radio drama producer with extensive experience of developing writers, ideas and story. She was the first Development Producer for BBC Radio Drama Birmingham and founding Script Editor on the award winning soap SILVER STREET (BBC […] 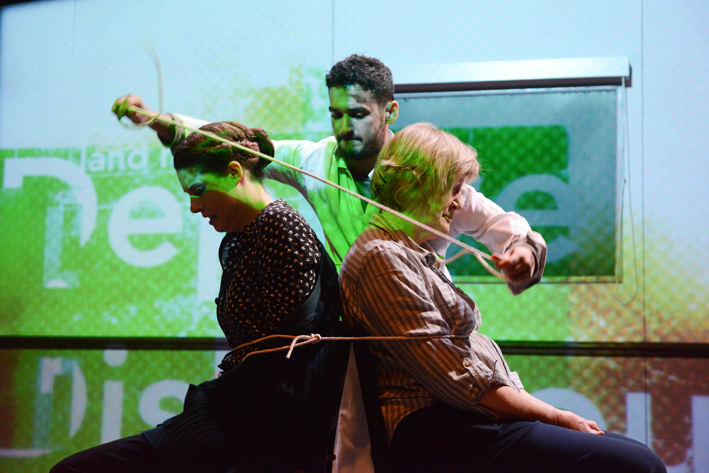 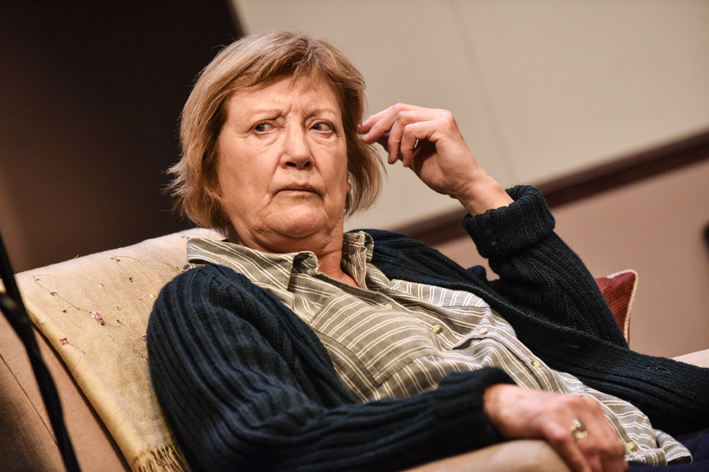 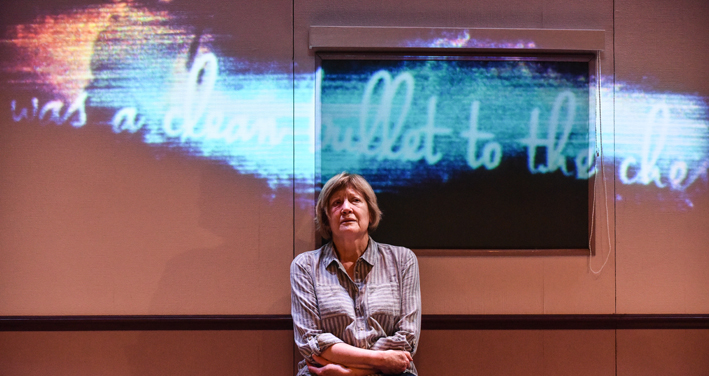 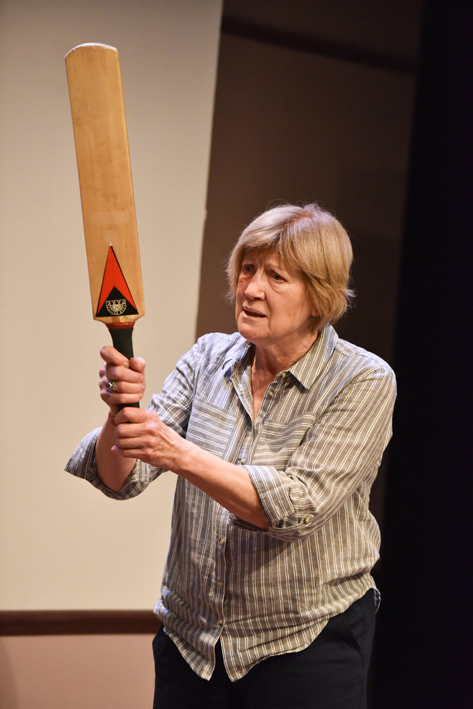 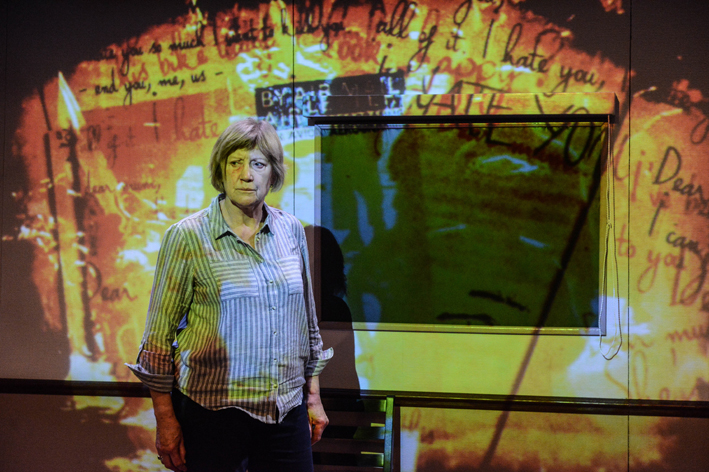 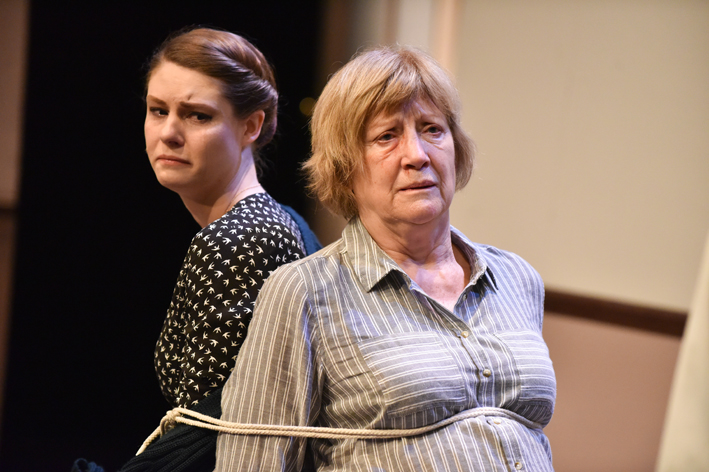 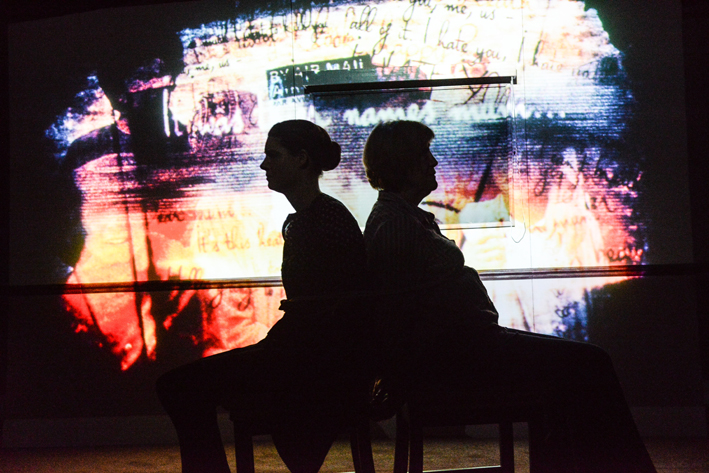 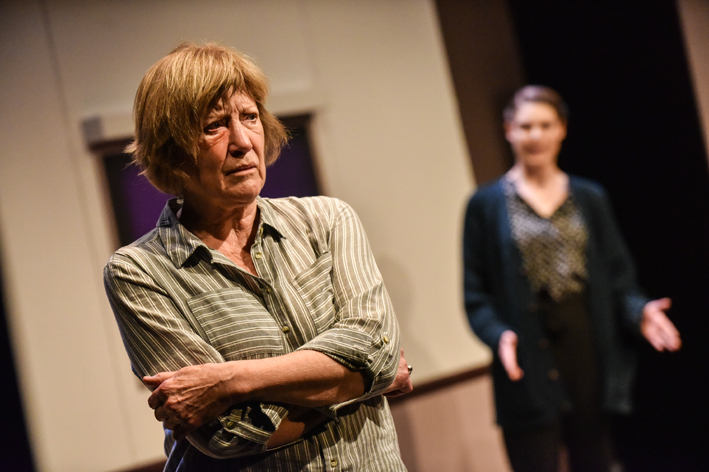 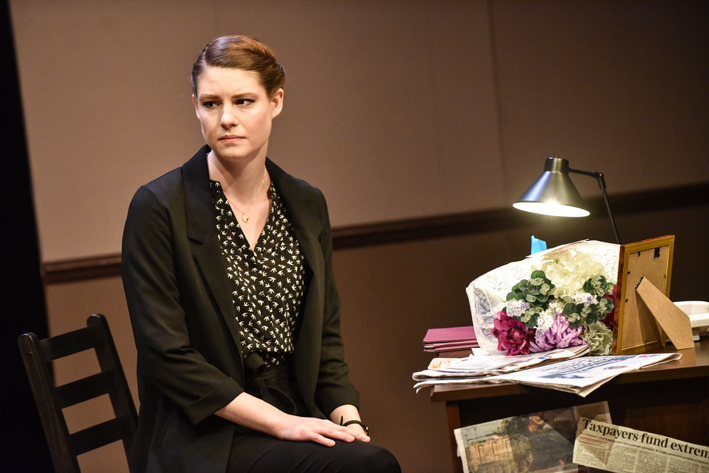 “Brilliant – loved the complexity and distinct perspective of the characters”

“A powerful, multilayered exploration of a vast number of important issues”