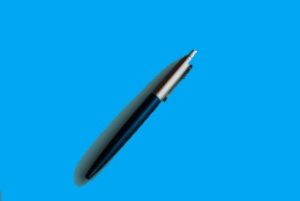 We have commissioned Kali SOLOS a mini series of monologues, written by Kali writers in response to the current crisis, and performed and recorded in isolation by Kali actors.

Catch up on our Spring and Summer SOLOS now!

Recruited by British Special Operations, Noor Inayat Khan was the first female radio operator to be sent on a highly dangerous mission into Occupied France.

But this is not just another World War Two story. Noor is far from a typical spy.

Noor has been commemorated with a blue plaque at 4 Taviton Street in Bloomsbury, where she stayed in 1942–3.